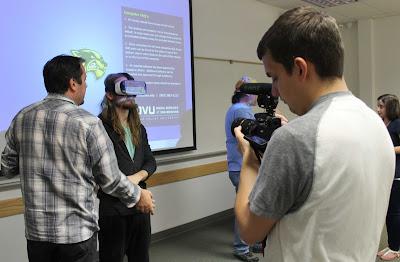 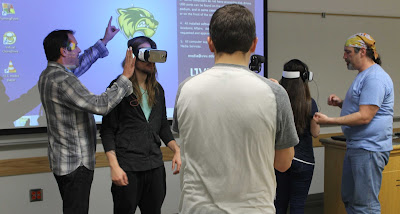 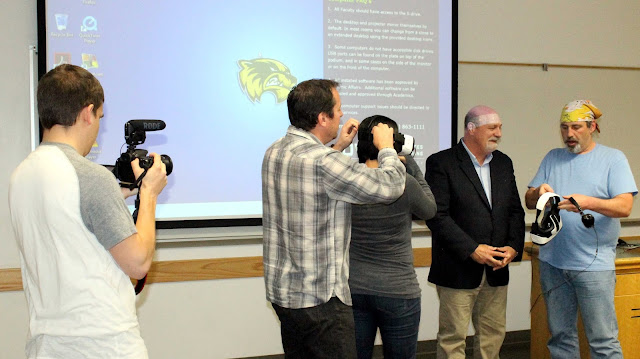 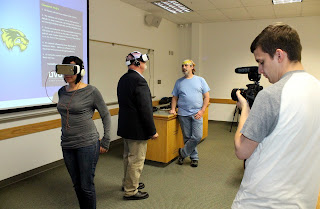 Photographs by Denise Windley
Posted by Virtual Vaksen at 3:33 PM No comments:

Virtual Vaksen
Virtual Vaksen harnesses the visceral and intellectual power of the arts, culture, and music to connect donors with populations in need. Our mission is to bridge the gap between donors and changemakers to build a sustainable, enduring, and equitable reality for everyone. We encourage compassion for strangers--for The Other--through cultural, photographic and artwork presentations, discussions, and film screenings. We are currently in the process of creating a virtual reality program that will foster even greater feelings of empathy to develop stronger relations between diverse populations. Our first project involves Haitian song, dance, and the collaborative spirit. To find out more about Virtual Vaksen or how we can help your program, please contact us at virtualvaksen@gmail.com. Join us on Pinterest at https://www.pinterest.com/virtualvaksen/. Virtual Vaksen